Wei Zhongrui, chairman of the board of directors, won the outstanding contribution award of the third hundred award meeting

On October 30, 2018, the 11th Annual Meeting of NDT branch of China Society of mechanical engineering and the 3rd Centennial award awarding meeting was held in Shanghai Everbright Convention and Exhibition Center International Hotel. Wei Zhongrui, chairman and general manager, attended the meeting and was elected the 11th executive director and won the "outstanding contribution award".

According to the agenda, Shen Gongtian, chairman of the society, announced the list of the new board of directors, and Wei Zhongrui, chairman and general manager of our company, was elected as the executive director. The new Council is composed of 138 members, including 1 Chairman, 1 executive vice chairman, 11 vice chairman and 53 standing members. 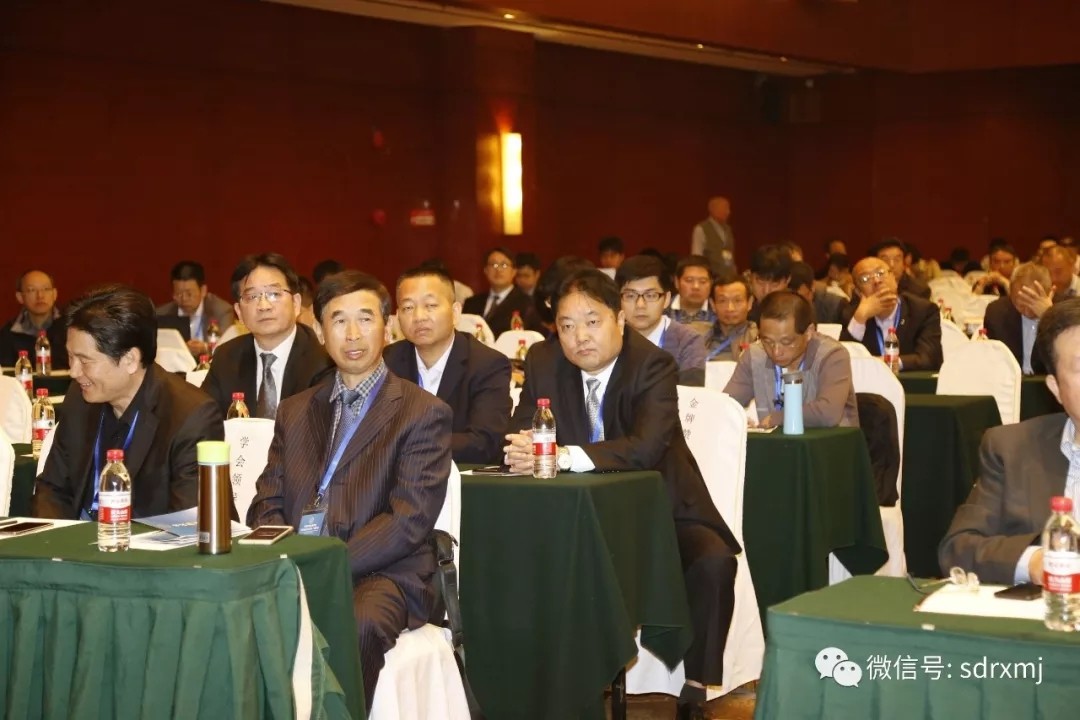 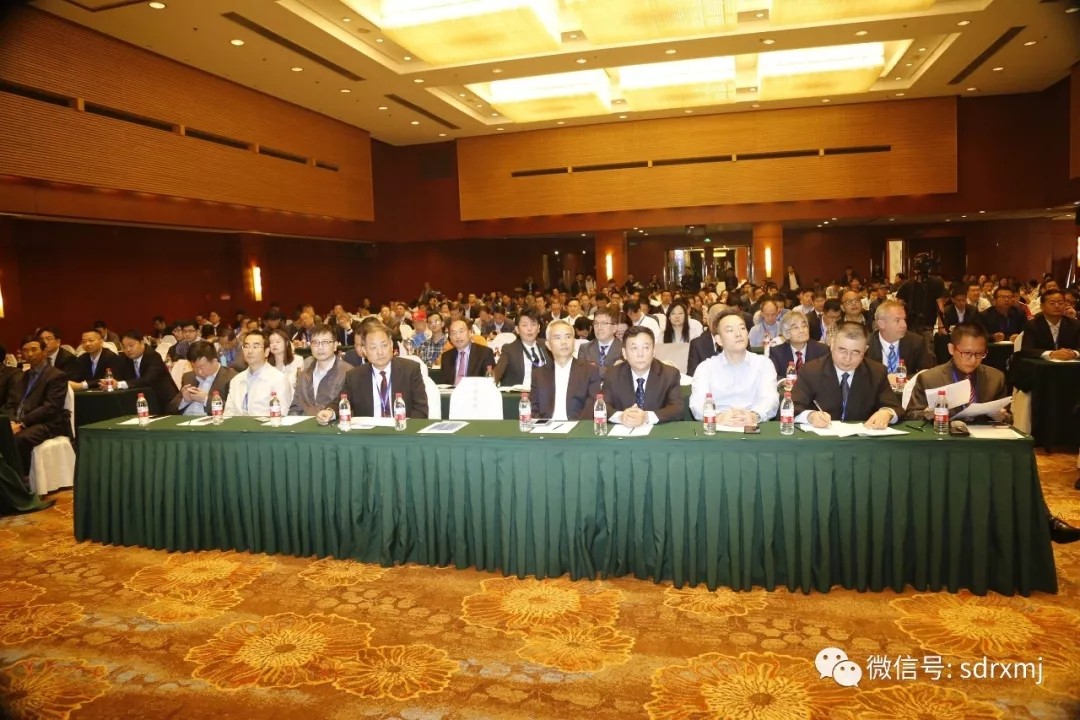 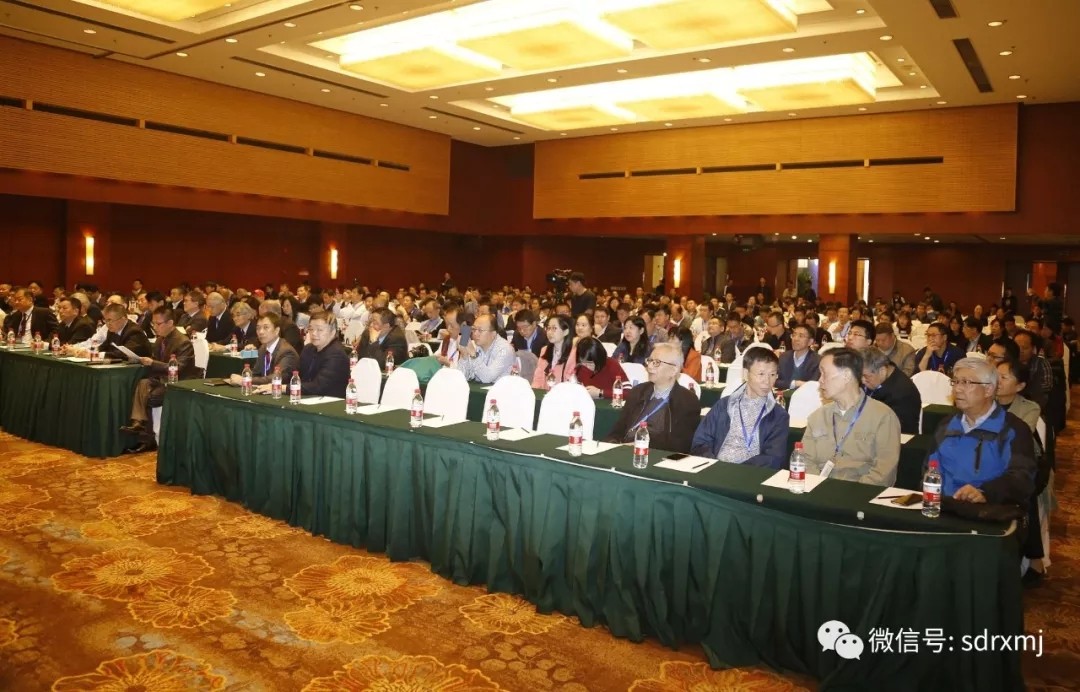 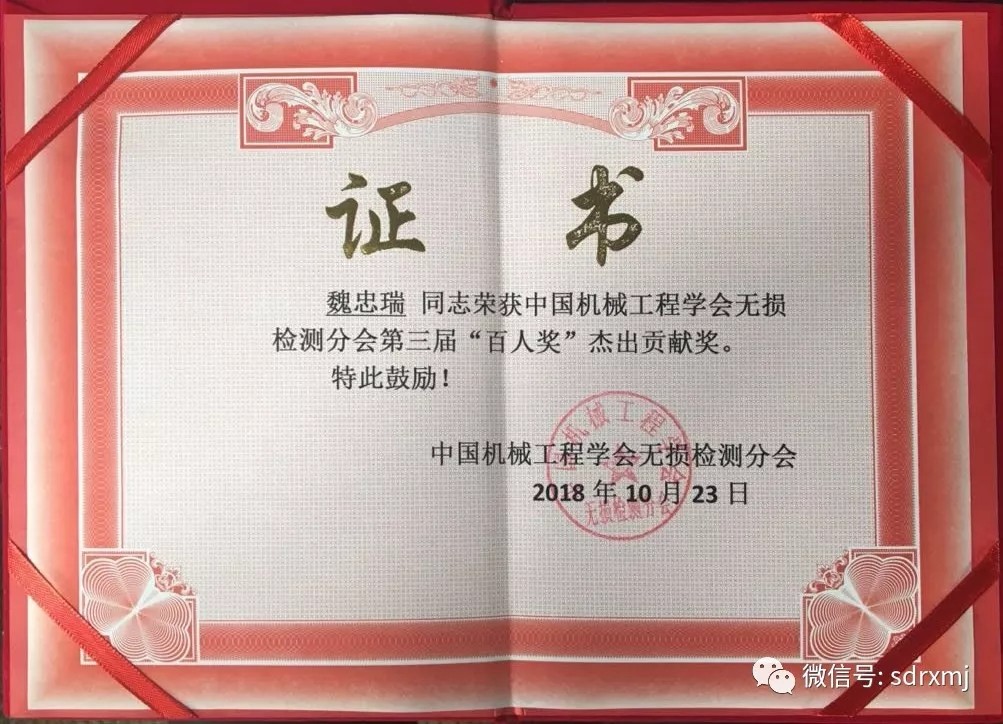 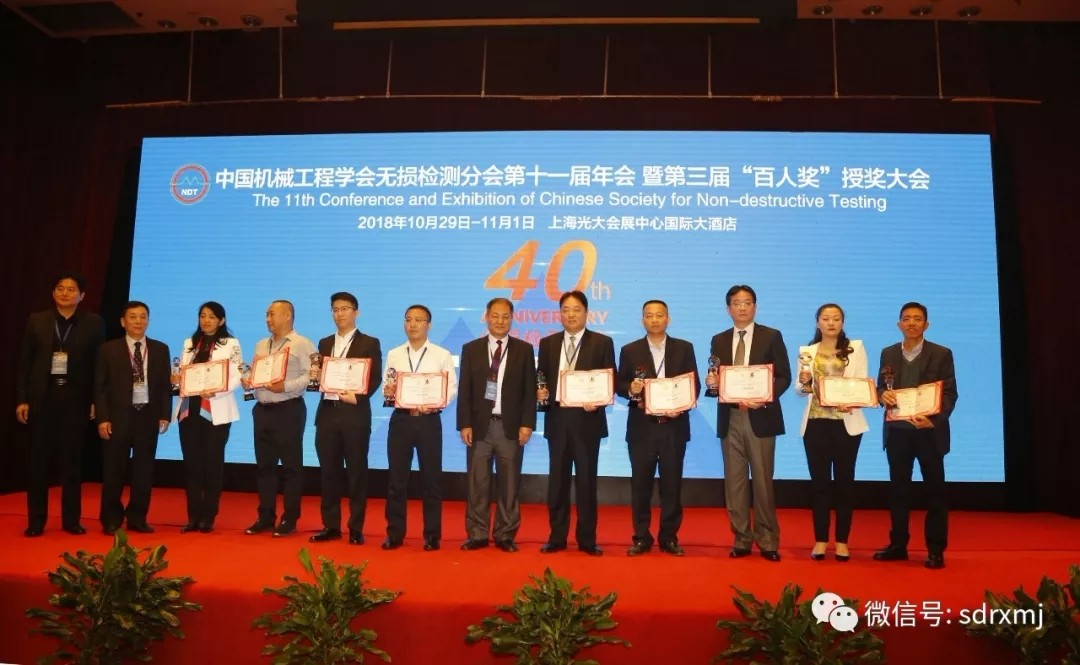 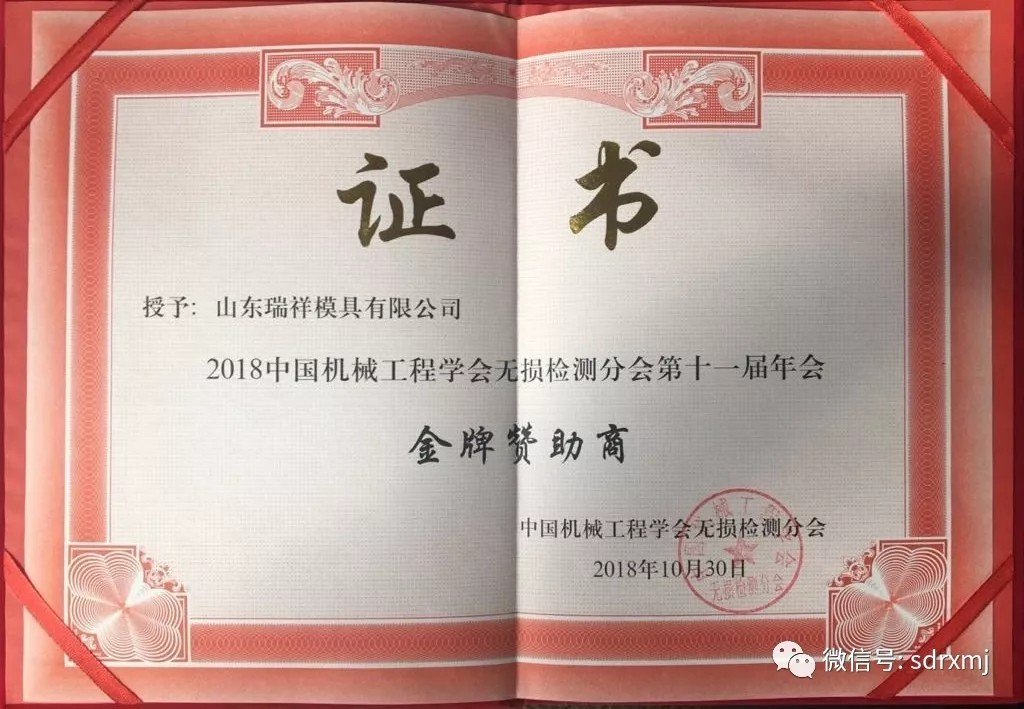 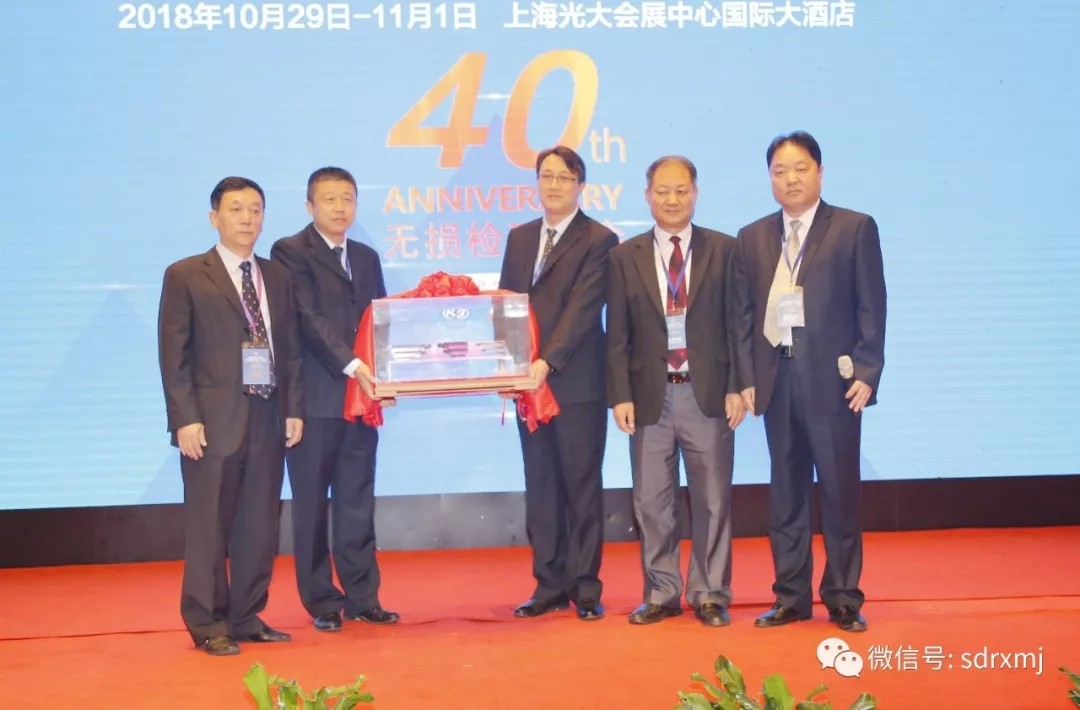 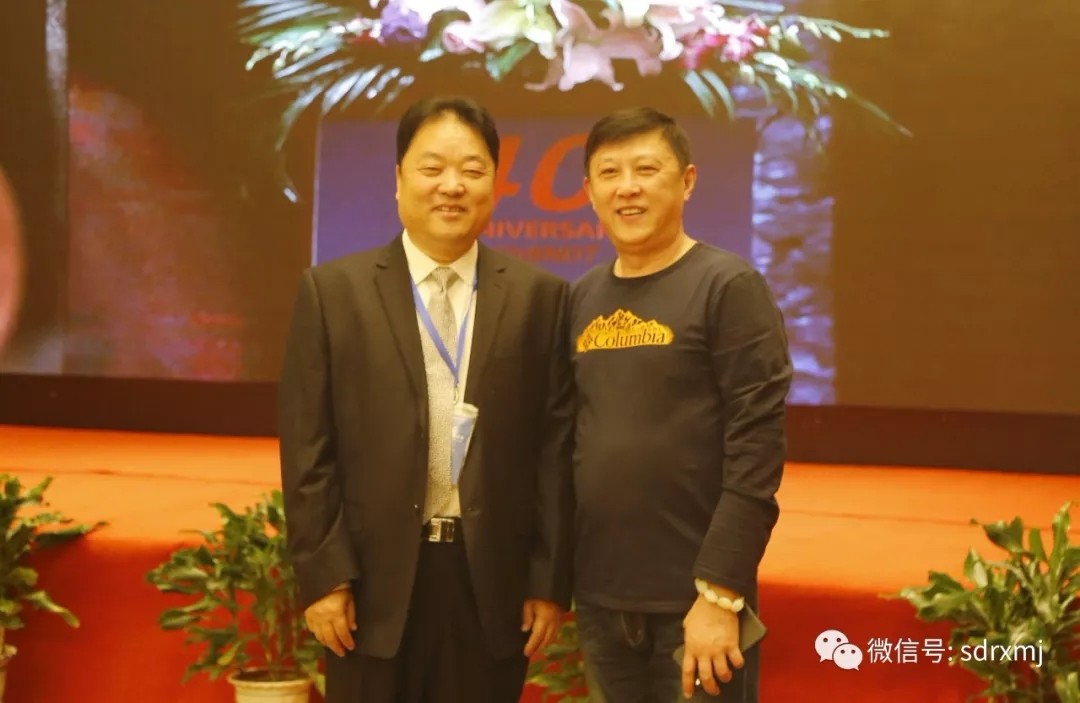 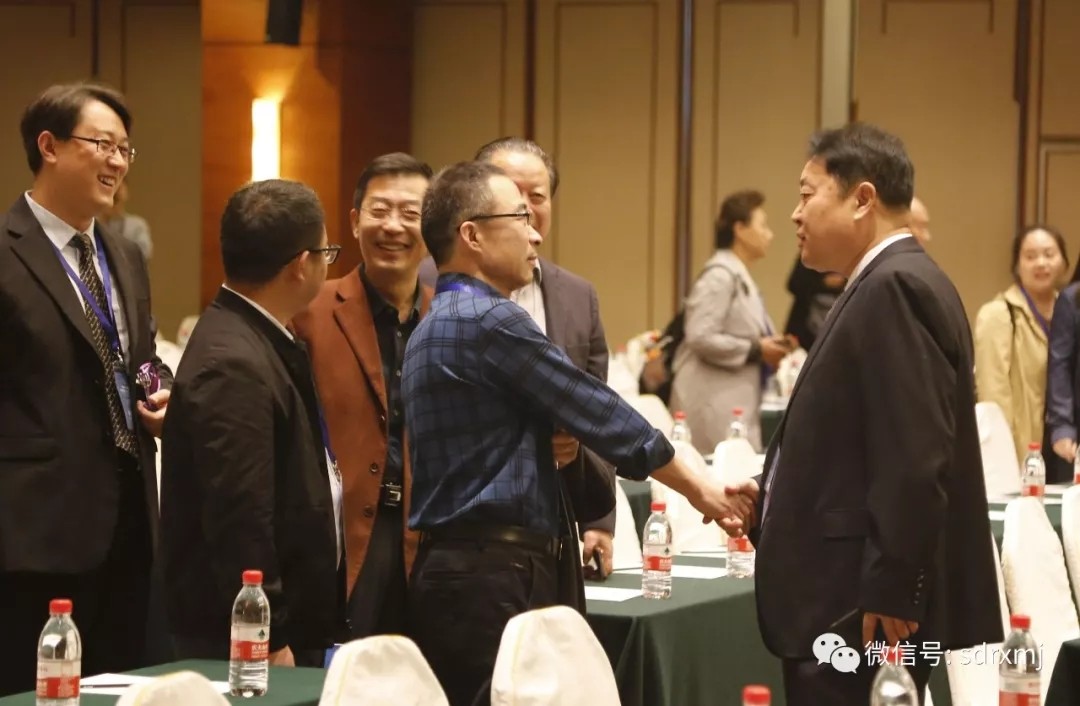 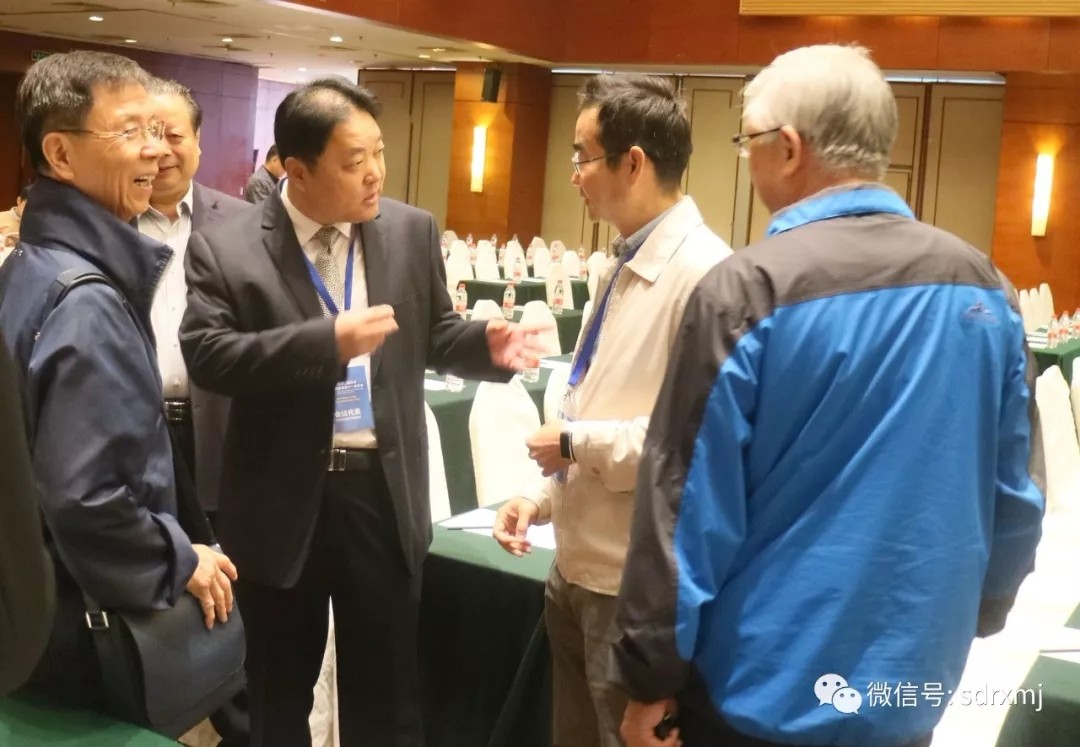 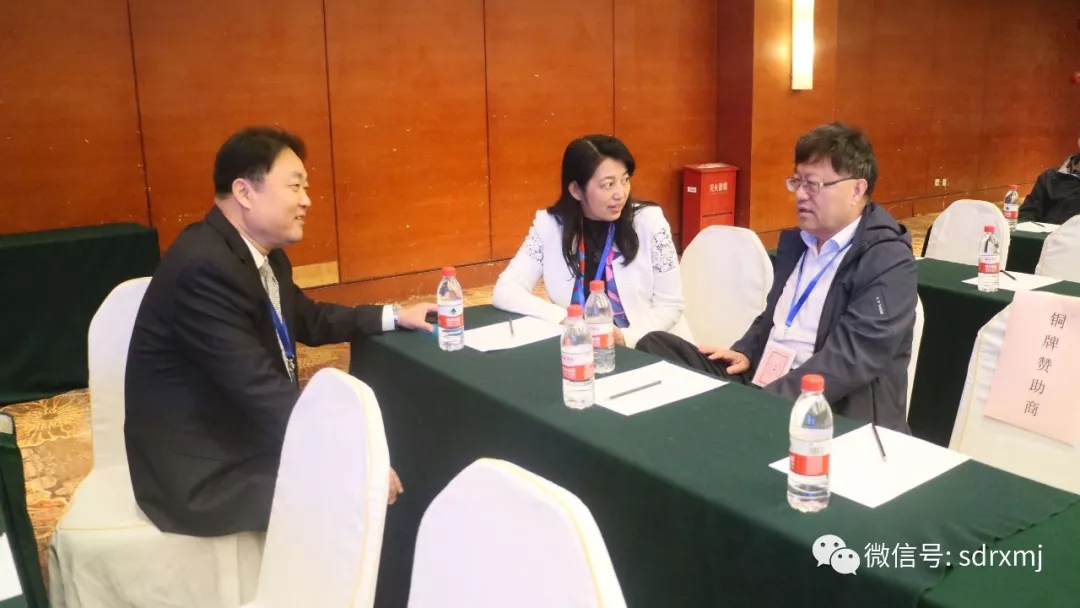